September 1964:        The Parish is established, Douglas Cardinal is commissioned as the architect.

December 8, 1968:      Consecration of the Church by Most Rev. Anthony Jordan, Archbishop of Edmonton 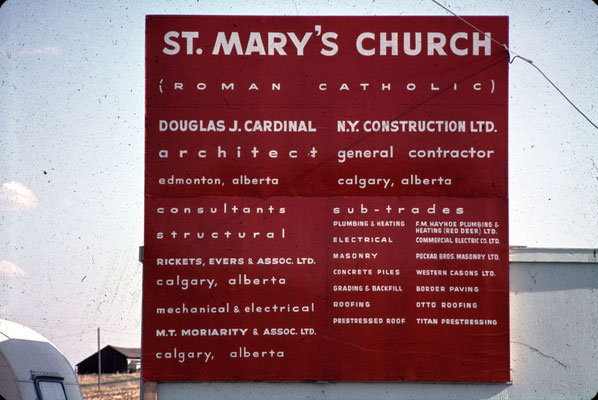 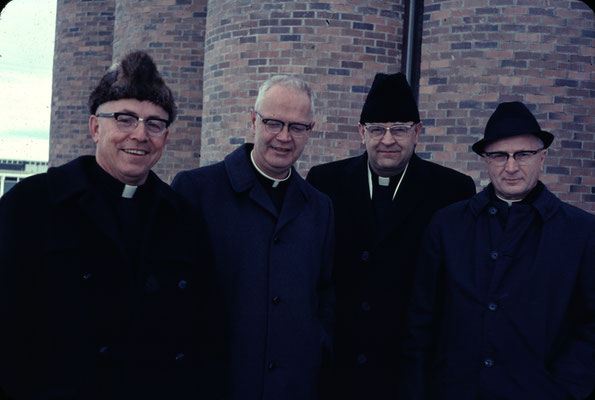 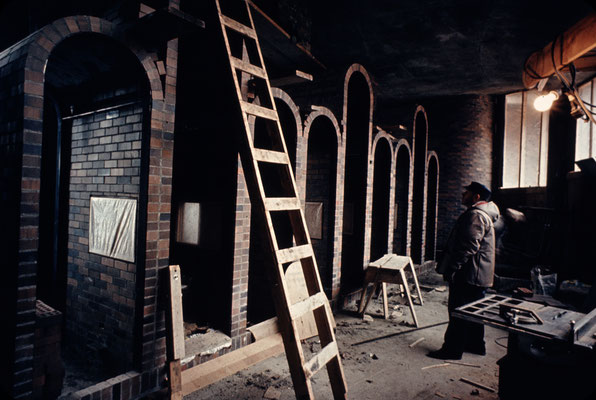 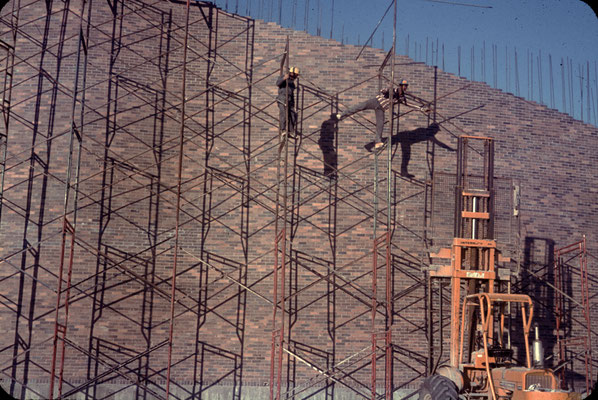 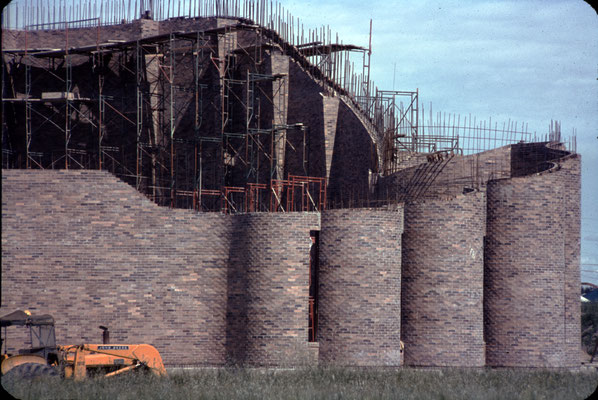 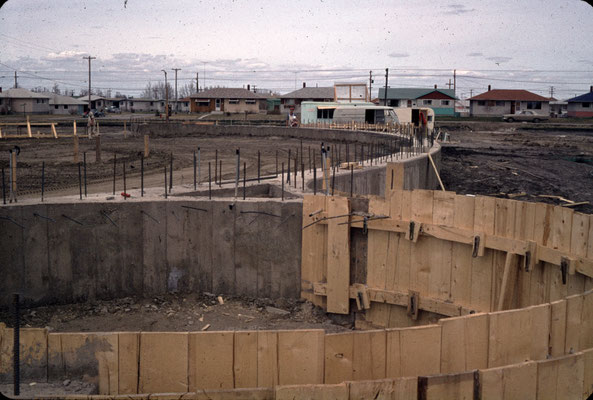 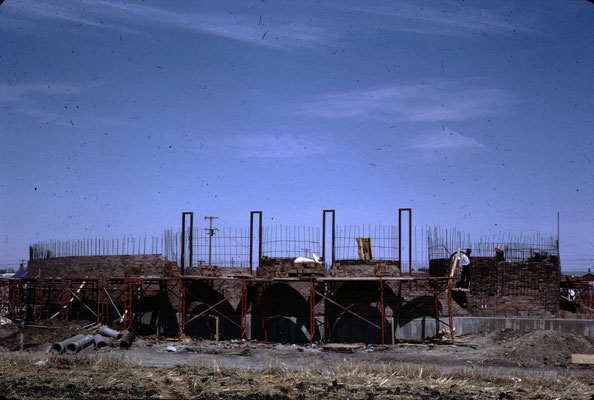 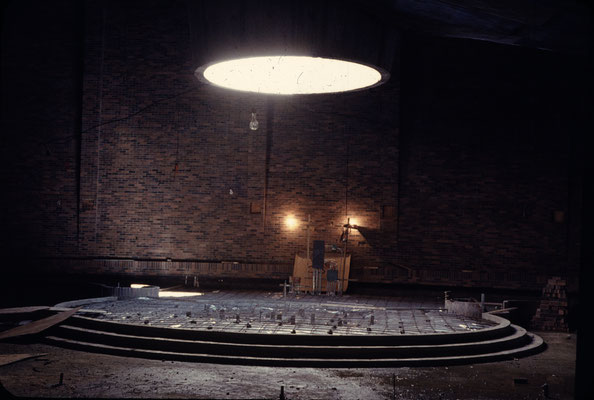 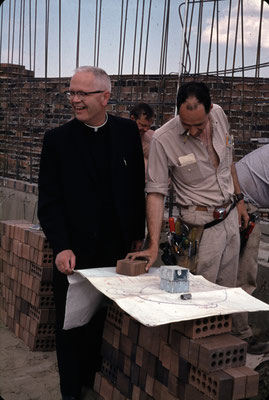 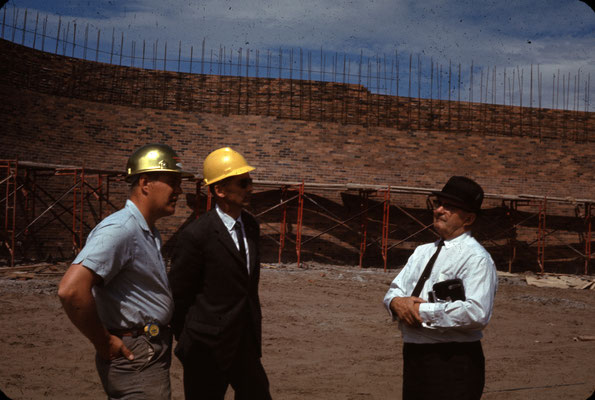 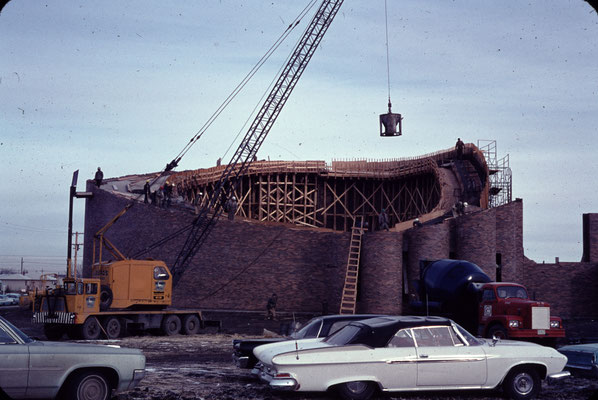 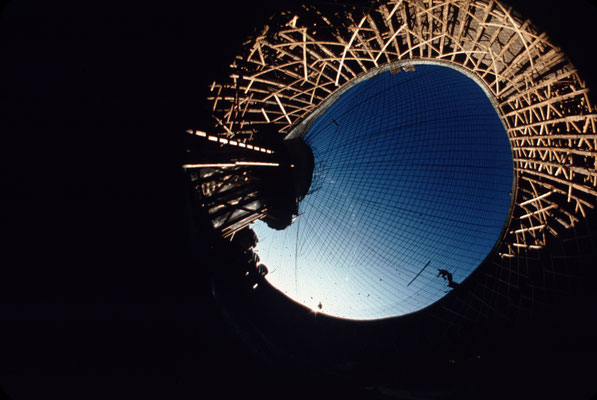 St. Mary’s Parish welcomes all who enter and

hopes that all will share their gifts and prayers in this worship space.